Our photo puzzles are not only for lovebirds. Also your best friend, your mother or your favorite colleague will be happy to find out they have been thought of. They will be thrilled to receive such a thoughtful gift. We think that everybody loves someone. So feel free to explore our shop for more unique presents.

Gifts for to fall in love with, for him and her

Our photo puzzle is perfect for expressing your love. It can be touching, extraordinary, exciting, funny or romantic - but first and foremost it is personal. It allows us to get lost in memories while spending time together and it is for sure a fitting Valentine’s Day gift both for beginners and jigsaw puzzle experts.

Show your love on a Photo Puzzle Collage 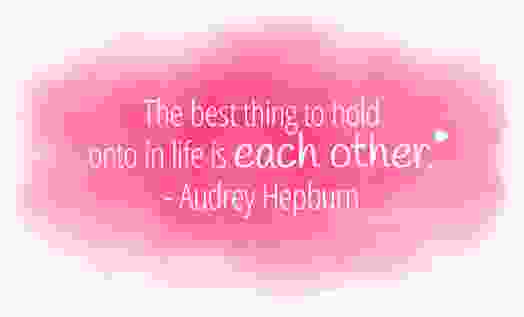 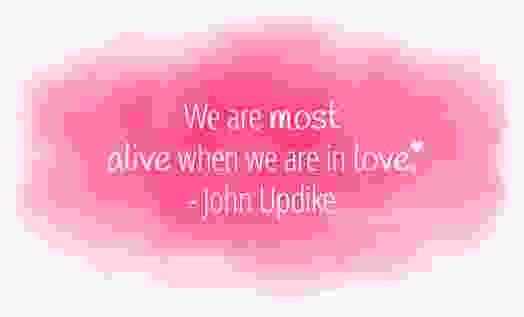 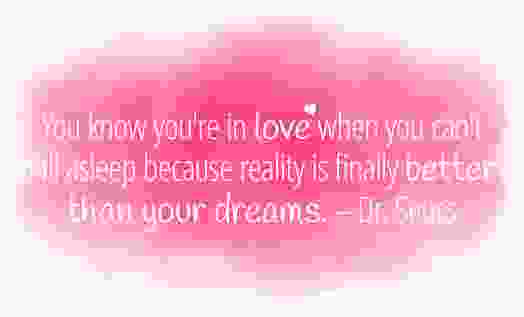 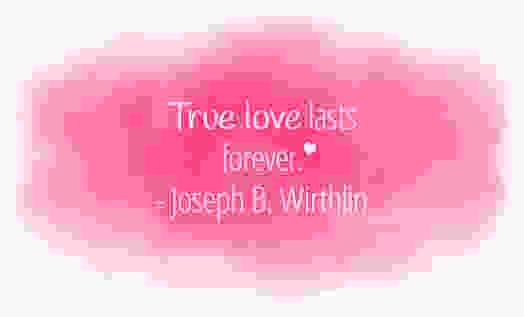 The most popular box titles for Valentine’s Day

Generally, the puzzle motif is being printed on the box. In case you want to maintain the excitement for longer and not give anything away, simply choose a puzzle box from the category “surprise boxes” in the ordering process.

The origin of Valentine’s Day

Valentine’s Day is known as the day of youth, family, lovers and giving flowers. There are various legends around the emergence of this day. The most well-known one is probably the one about the Italian priest Valentine who, in spite of a prohibition by the anti-Christian emperor, wed couples according to Christian custom. The legend says that he used to give flowers from his garden to the newly-wed couples and the marriages he trusted were blessed with good fortune. Valentine also wed soldiers who actually had to stay unmarried. This is why he was executed on the 14th of February in the year 269. Since then, St Valentine has been regarded as the patron of lovers, fiancés, and beekeepers. In England and France, there is the widespread belief that the mating season of birds starts on the 14th of February, in the middle of the second month of the year. Another origin of Valentine’s Day could be the feast for Roman Goddess Juno, protector of marriage and family. According to historical tradition, she could ensure the right choice of a partner with the help of her love oracle. Therefore, flowers used to be sacrificed in her honor on the 14th of February. This ritual was continued by gifting flowers to women. Moreover, there are legends about an ancient Indian festival dedicated to the God of marriage. On the 14th, it is an oriental tradition to send declarations of love to your beloved.

Other countries, other customs: traditions on Valentine’s Day

In Japan, only women give dark chocolate to their loved ones, friends, relatives, colleagues and even to their employer. One month later, on “White Day” they receive white chocolate in return. The following custom has its origins in Italy but is also popular in Germany: Lovers engrave their names into padlocks and attach them to bridge railings or somewhere at well-known places. The key is thrown into the water. This way, the couple’s love is meant to last forever. The Finns do not only prioritize love on Valentine’s Day, this day is dedicated to friendship as well. Messages and little presents are sent anonymously to people they like. The Swedes on the other hand call Valentine’s Day the “Day of all Hearts” and it is common to give hearts made of wine gum. In Denmark it is all about secrets: Presents are sent anonymously and the gifted one has to guess the sender. Instead of red roses, snowdrops are very popular there. Other popular presents are hearts out of flowers, pastry and of course chocolate. However, in Islamic countries, Valentine’s Day is partly prohibited due to its origin in the Christian faith. In Germany, Valentine’s Day has only been celebrated since the end of World War II. Englishmen and Americans brought the tradition to Germany towards the end of the war. In Poland, Chelmno is known as the “City of Lovers” as this is where a relic of St Valentine is being kept. Valentine’s Day is an important holiday there. In memory of Saint Valentine, a service is being held in church and the people release thousands of red balloons into the sky. The day concludes with many events and concerts in the evening.
In England and France, people used to believe that a young woman would marry the one man who she lays eyes on first on Valentine’s Day. The tradition that on this day admirers start bringing their presents preferably early to their loved one exists until today.

Our DIY tip for Valentine’s Day

Romance and Valentine’s Day belong together, just like romance and candlelight. If it is important for you to craft your Valentine’s Day gift yourself, we have the perfect addition for a romantic night: Candles with hidden messages and sayings coming from your heart. 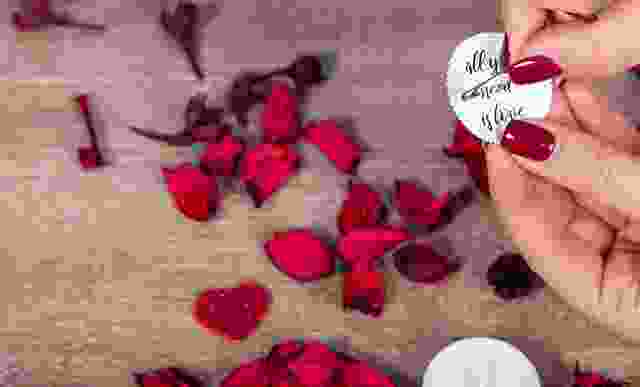 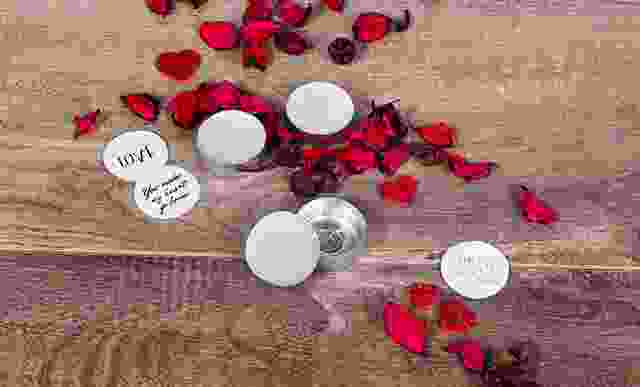 Fetch the wax out of the tin 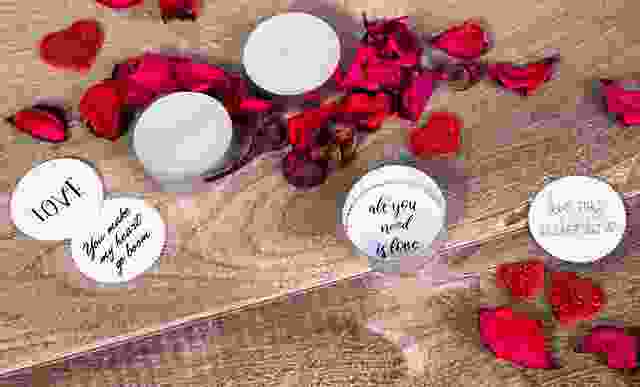 Thread the wick through your message 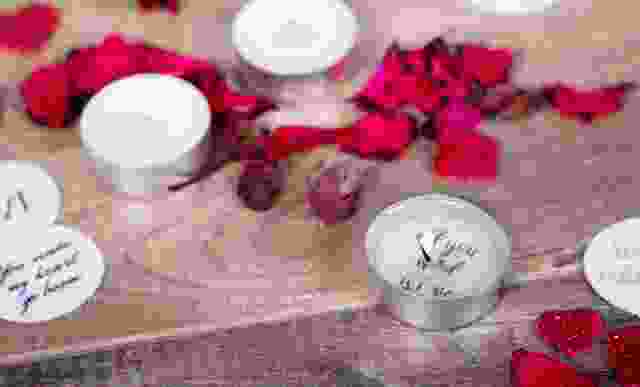 Put the wax back into the candle tin and light the candle
to the top
Upload file...
Please wait...